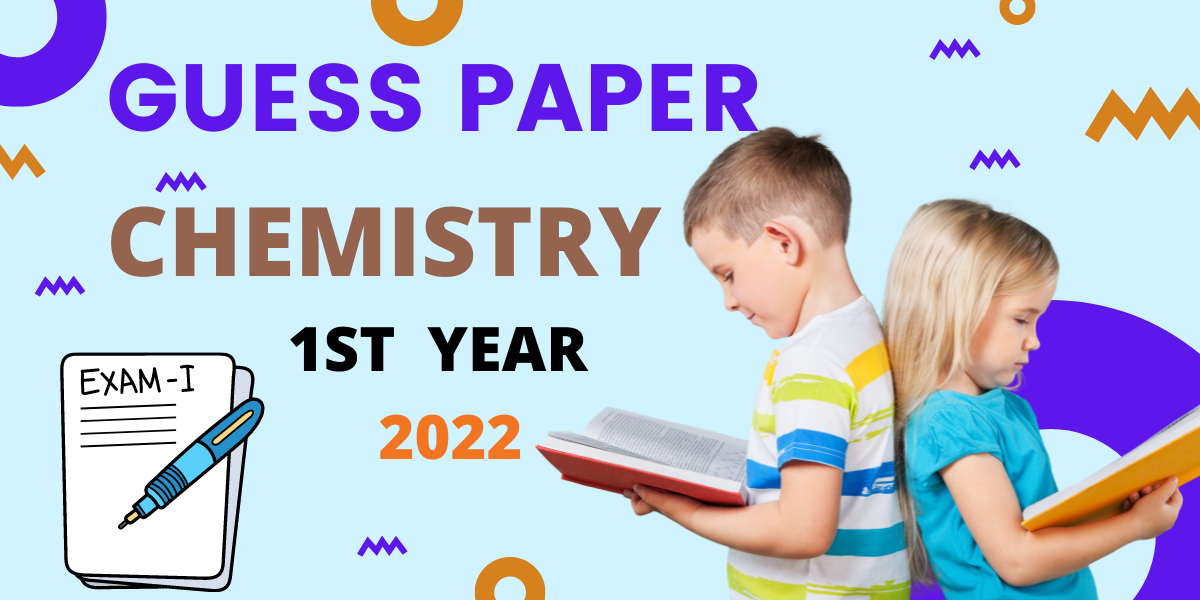 FOR ALL BOARDS OF PUNJAB

MCQs from back exercise of each Chapter of Text Book.

OR Explain structure of CH4, NH3 and H2O on the basis of hybridization theory. 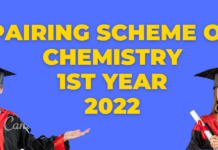 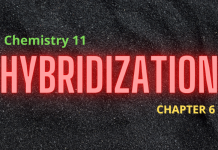 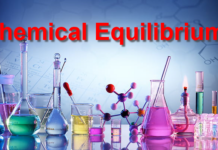 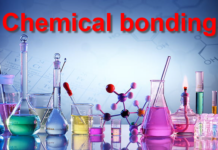 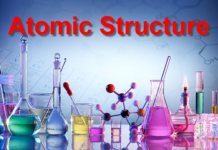 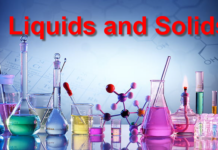 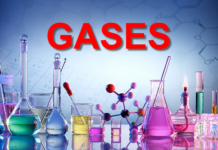 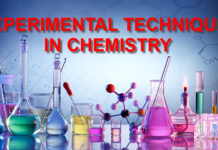 8 Best Tips for How to Promote Your Art on Instagram

5 Strategies and Practices to Avoid Plagiarism in Your Assignments