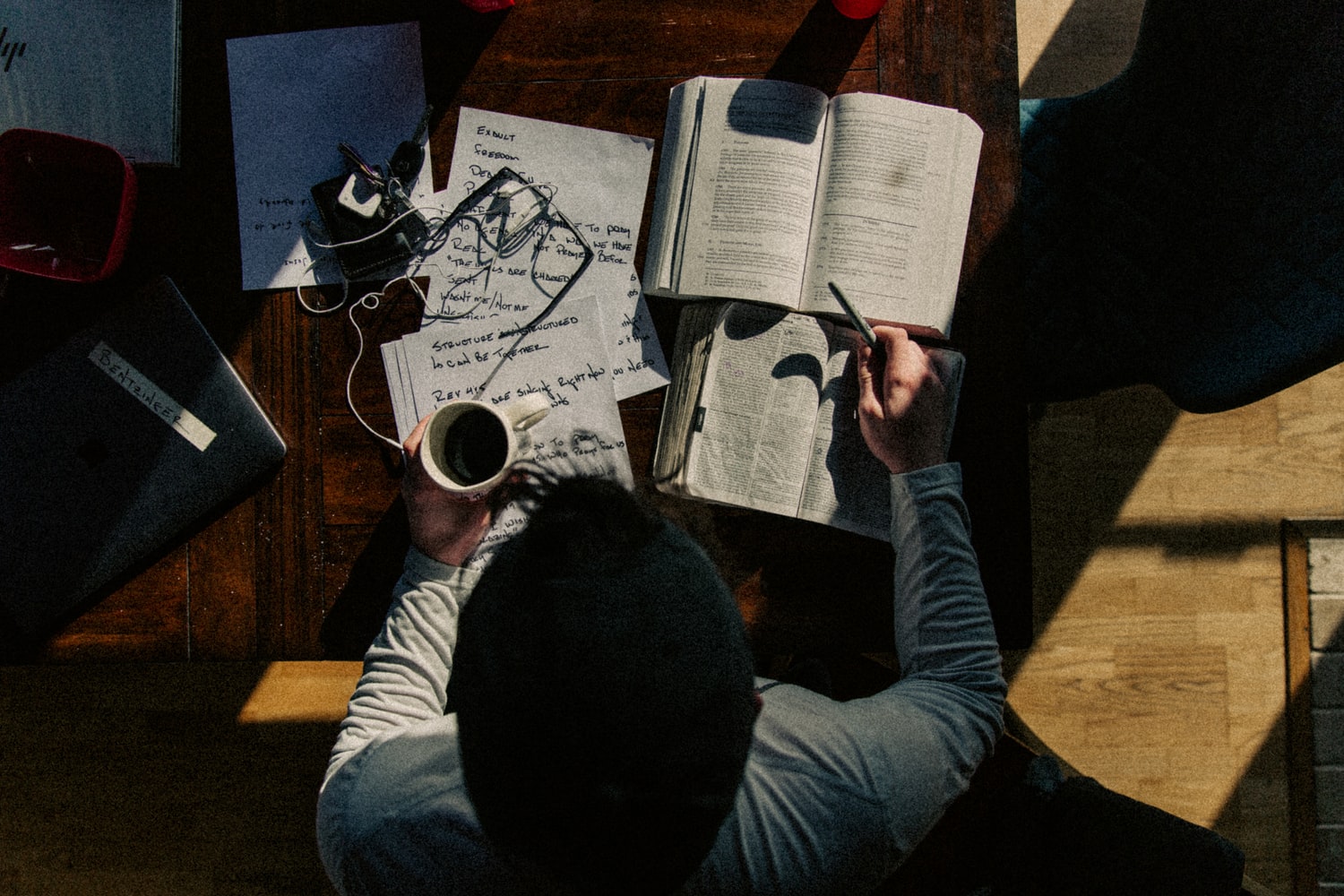 Comparative religion is the field of religious research concerned with a systematic analysis of the beliefs and traditions of the religions of the world. The comparative study of religion usually provides a deeper understanding of religion’s basic metaphysical issues such as ethics, metaphysics, and the essence and ways of salvation. Studying such material is intended to give one a broader and more refined understanding of the sacred, spiritual, numinous, and religious beliefs and practices of humans. The following debate in the field of comparative religion highlights the main differences between Christianity and other world religions. The specifics are as below.

Comparative Analysis of Christian and Judaism

People who practice Christianity are referred to as Christians, and Judaism are called Jews. There are more than 14 million Jews living on this planet, and over two billion Christians. Christianity is the world’s first largest religious community while Judaism is the world’s 12th largest community. Christianity clergies are called priests, judges, pastors, and bishops, and the clergy for Judaism are called rabbis. Christians’ worship houses are chapel, church, and cathedral and Sunday is the main day of worship. The house of worship of Jews is called a synagogue, and their primary worship takes place on Saturdays.

These two great religions of the world are very similar to one another. Both Christianity and Judaism believe in one God who is true, just, righteous, merciful, forgiving. Both religions hold the Hebrew Scriptures (the Old Testament) as a word of God, but the New Testament also incorporates Christianity. They believe in heaven and hell as an everlasting place of dwelling for the good and the sinful.

Jesus Christ is the distinction between Christendom and Judaism. Christians claim that Christ fulfilled the prophecies of the Old Testament and that He is the Savior. Although Judaism accepts Jesus as a good preacher and a prophet of God, yet Jews do not recognize Jesus as the Messiah or the rescuer.

Christianity claims that God, in the form of Jesus Christ, became a human being and sacrificed his life to compensate for the price of our sins while Judaism firmly disagrees that Jesus was God and laid down his life for human beings.

Islam and Christianity are two religions that differ in culture, ideology and practice, and they have several parallels as well.

Islam: Allah gave the Prophet Muhammad his first proclaimed revelation in 610CE, in a cave in Hira. The first year of the Islamic calendar starts in 622CE when the Prophet Muhammad traveled to Medina with his followers.
Christianity: The birth of Jesus Christ in Bethlehem in 1CE. He started preaching God’s Word when he was thirty. Jesus was crucified in Jerusalem in 33CE; Christians claim that three days later he was reborn, and finally ascended to heaven.

Islam is based on the conviction that there is no god but Allah and that Mohammad is His prophet. Muslims think their sacred text, the Quran, is a direct transcription of Allah’s word. Islam means surrender to Allah’s Will. Though Christians believe in Christianity, God sent His only Son, Jesus, to save them from sin. There will be everlasting life for those who believe in the Father, Mother, and Holy Spirit.

There are five pillars in Islam that form the core Islamic practices. Shahadah is their basic belief in recitation. Salah is the daily prayer to be said 5 times a day. Zakat is a charitable donation to the poor. During the month of Ramadan Sawm is fasting. Hajj is a pilgrimage that all Muslims make to Mecca once in a lifetime. Christianity tells its adherents to come every Sunday to attend church. They need to confess their sins and join in communion. Penance for sins can involve the giving of alms or good works.

The two sects originated in the Middle East and found Jerusalem a holy city. Both are monotheistic – they believe in one supreme being. Both were active proselytizers, expanding to become world religions well beyond the Middle East. They have their own sacred books, in which they believe that Allah’s word is written.

Both religions have regular, weekly, and annual rituals, and require their adherents to adhere to a particular moral code. Both religions’ adherents have internal differences which lead to different branches or sects.

Christianity is a belief in Jesus Christ who was crucified two thousand years ago at Calvary, Jerusalem and is now spread around the world. Hinduism is a religion that is accepted by 70% of the Indian people, but in other nations it also has adherents. Christianity is the world’s largest religion whereas Hinduism is number three. The main difference between these two religions is that Christianity recognizes one omnipotent God in three persons, while Hinduism has in its roots thousands of Gods and believes that they are all a manifestation of one god and one omnipotent power.

Another major difference between Hinduism and Christianity is Hinduism’s ‘evolving religion.’ A religion that doesn’t have a founder like Jesus Christ, who is the central and integral part of Christianity. And one can not consider a point in time when Hinduism first began. 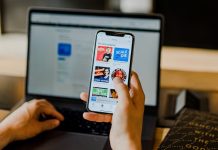 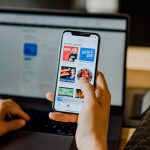 Enter To Learn - September 5, 2021
Do you know the impact of media on school education nowadays? The media and the school are important to the learning process. They are... 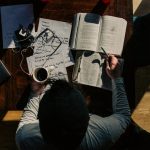 Christianity: Comparative Study with Other Religions of the World

Enter To Learn - September 5, 2021
Comparative religion is the field of religious research concerned with a systematic analysis of the beliefs and traditions of the religions of the world.... 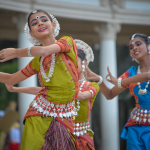 Enter To Learn - August 11, 2021
Media is any means in which some kind of information or communication reaches people by radio , television , newspapers, the Internet , magazines, etc. while culture consists of values , attitudes, artifacts, and other characteristics common to members of a specific community or society.

Christianity: Comparative Study with Other Religions of the World