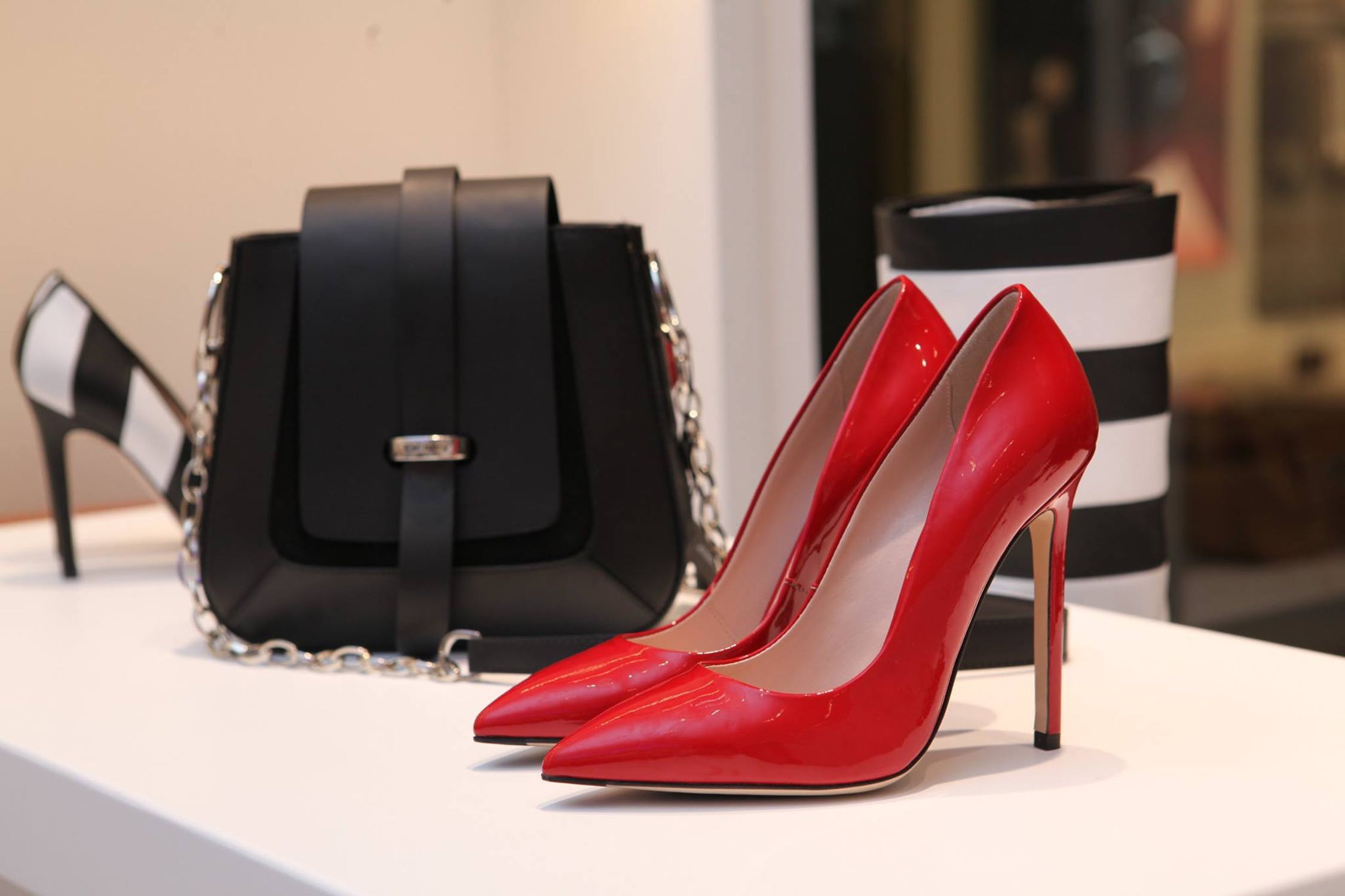 Fashion is a term that means an “ongoing trend”.

It has existed long before we can imagine. In ancient Greece, wigs were worn along with metal adornments. Women used to plump their lips with bee stings. Pinch their cheeks to redden them before the rose powder was manufactured. Corsets were used to make them look slim. Fashion has sometimes been treated as an accessory but sometimes it takes a turn for extreme like when people used to tie their feet so that they remain small as it was a “fashion” in those days. Their feet were deformed. Girls used to put iron coils in their necks to elongate them as per “fashion”.

Related: STATUS OF WOMEN IN SOCIETY

But, we can’t consider fashion to be bad. It has its good and bad states.
However, in the 21st century, the style trends of the fashion industry dominate the world more than they ever did and control not only the way people dress but also trends on homeward, makeup fashion, and all-over attitude.

Nowadays, fashion is bold and daring which represents a generation that is not afraid to say what they think and wear what they want.

Fashion is not only a way to clothe your body. It is the essence of your personality.

Trends in fashion unify men and women around the world, yet they still allow people to portray their own individual styles. A period of time in a picture can easily be predicted by the style of clothes people are wearing.

Fashion can change from one second to the next but what doesn’t change is its hold over society and the role that it plays in it.

Not only women, but men’s fashion market has also gone up.

Trends are followed, sometimes blindly in everything.

To keep up with fashion/trends people subscribe to fashion magazines, keep a keen eye on what appears in the shops.  Go to fashion shows to see what the designers are putting on the catwalk this season.

Online websites have been increased all over the world to deliver things to your doorstep. However, one should decide carefully, do the ongoing trends fit us and the place we live in.

Some may call the fashion industry exploited, corrupted, and overtaken. They have their reasons which cannot be ignored.

Fashion is a baffling huge industry due to which thousands of houses run. But following it blindly is dangerous.

“Fashion can impress you and depress you”.

The key is not to lose sight of yourself in the glitter and sparkle of today’s world so much that it turns omnious to you. 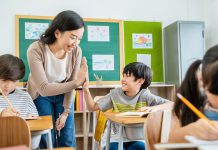 How to become a brilliant student in academic life? – 13 Best Tips 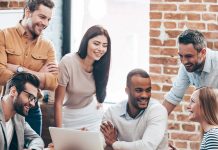 8 Best Ways – What to do for fostering a positive work environment? 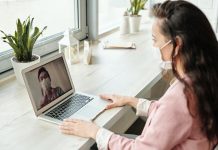 How to improve conversation skills during quarantine? – 6 Best Ways 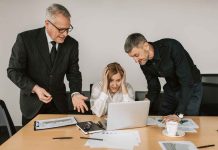 Six possible causes of stress at the workplace | Work-Related Stress 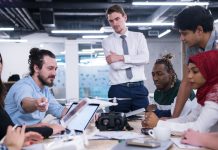 What are the 6 best ways to handle conflict at work? From Shipping & Logistics to Nursing: One Student’s Journey 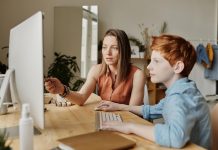 What to say to someone when they study for exams? – 7 Best Tips 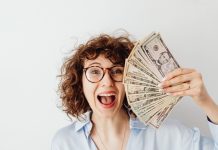 Can You Use Scholarship Money for Anything? Tips, Examples, Common Mistakes 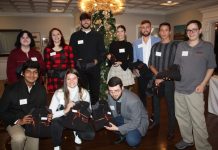 How to become a brilliant student in academic life? – 13...

8 Best Ways – What to do for fostering a positive...

How to improve conversation skills during quarantine? – 6 Best Ways

Six possible causes of stress at the workplace | Work-Related Stress

What are the 6 best ways to handle conflict at work?